Aquila Services Group is a multinational plc helping socially focused organisations develop responses to a changing world and make a positive difference to the communities in which they work. We work with clients across housing and regeneration, sport and education, charity and government sectors.

Aquila Services Group plc is incorporated in England and Wales and this is its main country of operations. 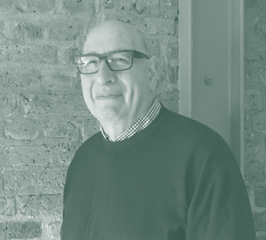 Derek is Chair of the Board of Aquila Services Group plc. He possesses a wealth of housing sector experience: prior to joining Altair, he was co-founder and Managing Director of HACAS Group plc, a successful quoted social housing consultancy that became a major subsidiary within Tribal Group, where he was Executive Director of Treasury Services. During his career, Derek has advised and project- managed for European governments and cities, UK government departments, local authorities, housing associations, commercial property companies, investors and financial institutions, in addition to structuring joint ventures for numerous organisations. He has also worked as both editor and guest editor of Social Housing Magazine. Derek now divides his time between several senior roles across multiple organisations and is a consultant on a number of major funding projects for affordable housing. 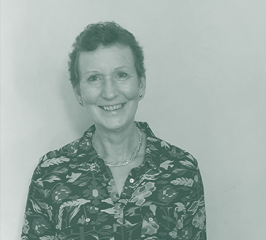 Fiona’s experience is in building and running consultancy businesses, having previously led a large consulting business within a listed company. She is one of the founding directors of Altair and continues to work with clients across the housing sector. She is experienced in mergers and acquisitions and corporate governance, both in the private and the not-for-profit sector.

As Chief Executive of Altair and Group Managing Director, Fiona is a member of the Aquila Services Group Board and the Group Executive.

For a more detailed biography please see Fiona’s profile on the Altair site. 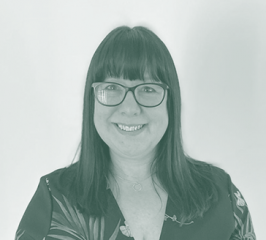 Claire is a Fellow Chartered Accountant and has significant accounting, finance and corporate experience within the consulting sector. She managers the accounting and corporate functions within the Group. Claire is also registered with the FCA and is the Compliance officer for Aquila Treasury and Finance Solutions Ltd. 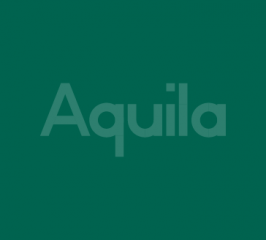 Mr Wollenberg is Chairman and Chief Executive of the Cardiff Property PLC, a quoted property investment and development company. Since his appointment in 1981 he has substantially increased the asset base of the company. Over the past 25 years he has been actively involved in numerous corporate acquisitions, mergers and capital reorganisations of public and private companies, very many of which were in the services sector. Between 1981 and 1996 he was an investment consultant with Brown Shipley Stockbroking Ltd. Mr Wollenberg has considerable experience and an excellent track record of admitting investment vehicles to the market and then negotiating successful Reverse Takeovers by them.

In 2015, as Chairman of General Industries Plc a cost shell, he negotiated the reverse acquisition of Altair which after two acquisitions was renamed Aquila Services Group Plc. He is a non executive Director of Aquila Group and a large shareholder.

Board Members responsibilities and information on Board Committees

The Board of Directors adopted the Quoted Companies Alliance Corporate Governance Code (QCA Code) in April 2021 as it is more in line with the size and nature of the Company and its subsidiaries (“the Group”).

The board continues to further develop the compliance around the code to: Deliver growth, maintain a dynamic management framework, and build trust.

The Board meets at least six times each financial year, with additional meetings when circumstances and urgent business dictate. At each meeting the Board reviews a schedule of matters reserved for the board.

The work of board composition, succession and evaluation is undertaken by the nominations committee. During the year 2021-22 the Board intend to review the composition of the Board which will include an evaluation and a plan for succession.

The Board meets at least six times each financial year with additional meetings when circumstances and urgent business dictates. At each meeting the Board reviews a schedule of matters reserved for the Board. Further information on the Groups strategy and objectives is details in the annual report. The Groups principal risks and uncertainties are also highlighted within the annual report.

As the Company is on the London Stock Exchange (LSE) all announcements are through the regulatory news service (RNS).

Number of securities in issue:

Details of any restrictions:
There are no restrictions on the transfer of the Company’s securities.

The Board obtains regular feedback from both employees, clients and regulators. The Board meets regularly with senior staff throughout the year to discuss areas of operational performance, trading outlook and growth opportunities.

The company engage with employees via, regular staff surveys, the regular use of different media forums to inform and listen, attendance at staff conferences, regular webinar updates and communications.

Customer satisfaction surveys are sent out regularly to engage with clients, ensuring the business needs are met and are the Group is well placed to meet future demands.

Other exchanges or trading platforms

Aquila Services Group Plc is listed on the London Stock Market. The trading symbol is AQSG.L.

Aquila only trades on the London Stock Exchange.

Aquila Update on our Employee-Led Initiatives

As we release our half-year results, we have produced this short video update on our employee-led group-wide initiatives: The EDI […]