It was with great sadness that we heard the news about the sudden death of Steve Douglas on 8 May 2022.

Steve was a founding partner of Altair and played an integral role in the growth and development of the organisation, and parent company Aquila, from 2011 to 2020. Throughout that time Steve was a great friend, colleague, leader, and mentor to many of our staff and clients.

Whilst with Altair, Steve led on and contributed to many valuable initiatives not least “Leadership 2025” which has raised the importance of diversity in housing and is empowering senior ethnic minority professionals to become future sector leaders. He also drove much of our thought leadership work in areas ranging from collaboration between registered providers and local authorities, through to transformation in housing.

Throughout his career Steve was committed to having a positive impact on the housing sector. He was passionate about contributing to areas such as improving the services being provided to customers, increasing the supply of affordable homes, and driving higher standards of regulation and governance. Steve’s dedication to social housing inspired those who worked with him. In 2019 he was awarded a CBE in the Queen’s honours list for his services to housing.

Fiona Underwood, CEO of Altair and Executive Director of Aquila said “We are all deeply saddened by the loss of Steve. As well as being an ex-colleague and a friend, he was a force for good in the housing sector and his impact was felt by many. He will be sorely missed.”

The loss of Steve will be felt at Altair, Aquila and the sector as a whole.

Our thoughts are with Steve’s family and loved ones at this very sad and difficult time. 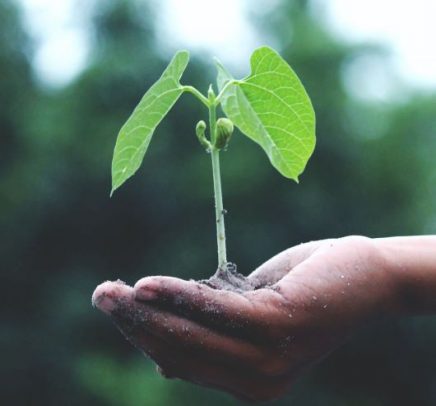 This month is Pride Month. At Aquila, we encourage a safe working environment so that everyone can embrace and be […]