Aquila, the quoted parent company of three main trading subsidiaries which provide professional consultancy and support services to organisations and businesses involved in the affordable housing, education, sports and community services sectors announces that it had been informed on 11 December 2020 of the following dealings by PDMR’s.

On 10 December a total of 360,000 shares were purchased at 20p per share by the following PDMR’s and/or persons closely associated with them:

As a result of the dealings set out above, Mr Joseph is now interested in 3,545,408 ordinary shares representing 8.89% of the Company’s Existing Share Capital.

This announcement contains inside information for the purposes of Article 7 of EU Regulation 596/2014.The information contained in Appendix 1 below is disclosed in accordance with Article 19 of the EU Market Abuse Regulation.

To view the full RNS on the London Stock Exchange, please click here. 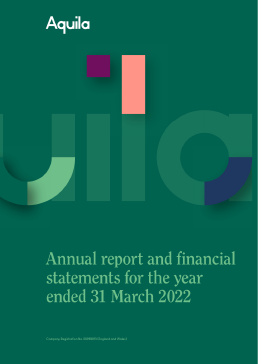 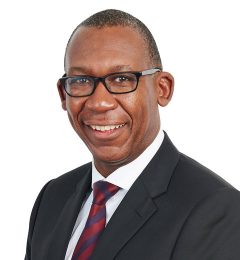 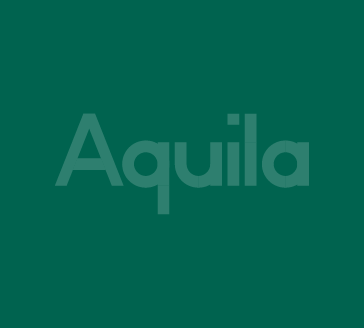 Aquila Update on our Employee-Led Initiatives

As we release our half-year results, we have produced this short video update on our employee-led group-wide initiatives: The EDI […]